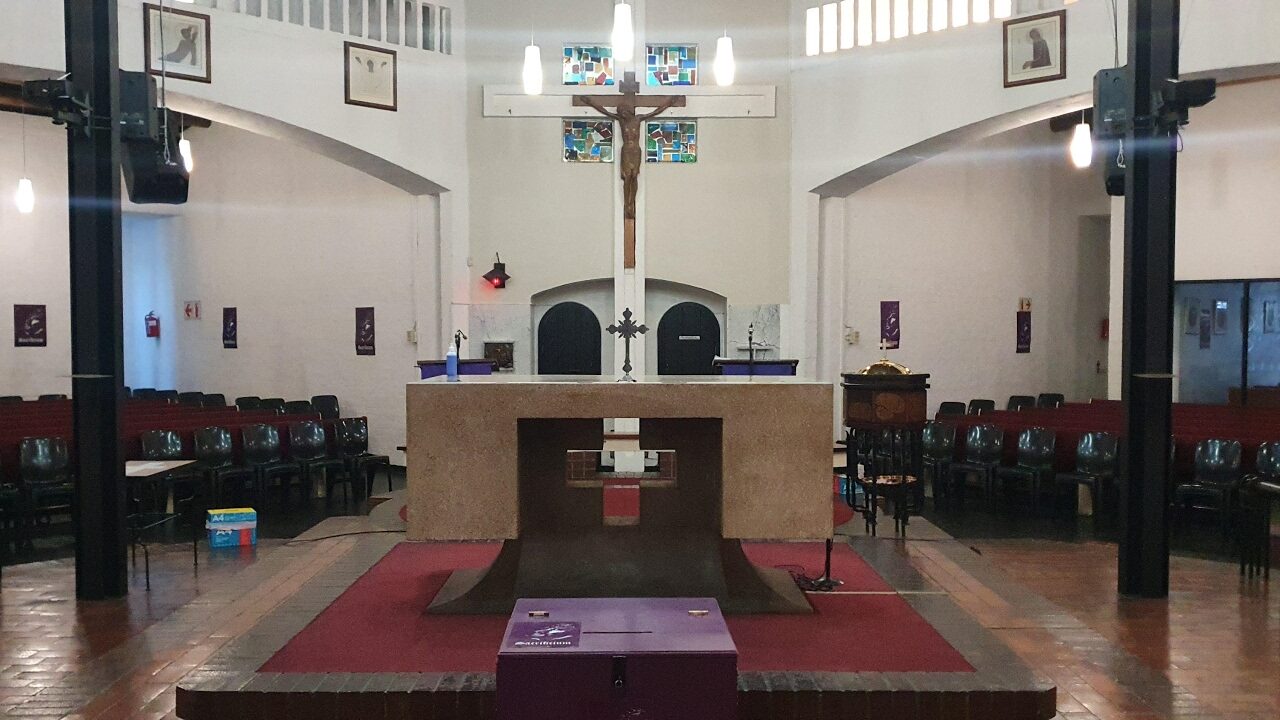 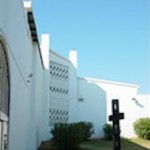 In 1970 Mr and Mrs Bellairs (one an Anglican and the other a Roman Catholic) donated two and a half acres of ground for the purpose of building and establishing an Ecumenical Church to be jointly held by the Anglicans and Roman Catholics.

Much work and frustration faced Mr Bellairs in obtaining the sub-division of the land and many hours were spent with the Clergy of St Thomas, Linden and St Charles, Victory Park, and also the Bishops of both communities before the inaugural meeting which took place in November 1971, when the Anglican / Catholic Church was born.

The first church committee comprised of both Catholics and Anglicans as well as other members who undertook to form a fundraising committee.

Since 1969 monthly Anglican services had been held at the home of Mr and Mrs Albertyn, whereas the Catholic Community either attended Florida or Victory Park Parishes. In July 1972 the first Ecumenical service was held at the Albertyn’s home where both Fr Kelly and Fr Matthews officiated and 76 members of the joint community attended.

It was after this service that the entire congregation visited the church site. In November of that year the Trust Deed established the “Joint Church” and its Management was signed by both the Anglican and Catholic Bishops. In 1974 Mr Turgell was appointed Architect and plans were submitted for the building of our Church. During 1976 both communities attended Sunday Services in the Scout Hall and the Honeydew Club Hall. In January 1977 Archbishop Fitzgerald and Bishop Bavin blessed the church site and the first service was held in December 1977, even though the church was not complete. Mass was celebrated in the church for the first time in January 1978. 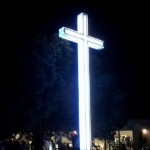 The prayers and efforts of the first few Anglicans and Catholics had been realised. The Catholic community grew and soon a decision was made between the two communities to have their own Parishes. The Anglicans moved out to their new church – St Marks and St Johns became a Catholic Parish. However, we as a community did not have a permanent Parish Priest and for 3 years Fr Towell OMI commuted from Victory Park to St Johns as well as to St Boniface (German Catholic Church) where an English Mass was said every Sunday. 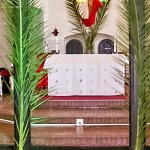 As the community grew it became a necessity to have our own Parish Priest and Fr Towell was installed. The church boundaries had been changed and the parishioners from St Boniface and some from the Florida Parish moved over to St Johns – today we are a united community. Renovations were made to the church to enlarge it and the community is still growing.

In 2008, after 18 years at St John’s, Father Towell retired. Today we are a community of over 2700 families. Fr Jonathan Petersen OMI was our parish priest from  January 2009 to April 2022. Our Parish Priest is now Father Bafana Ndlovu OMI.